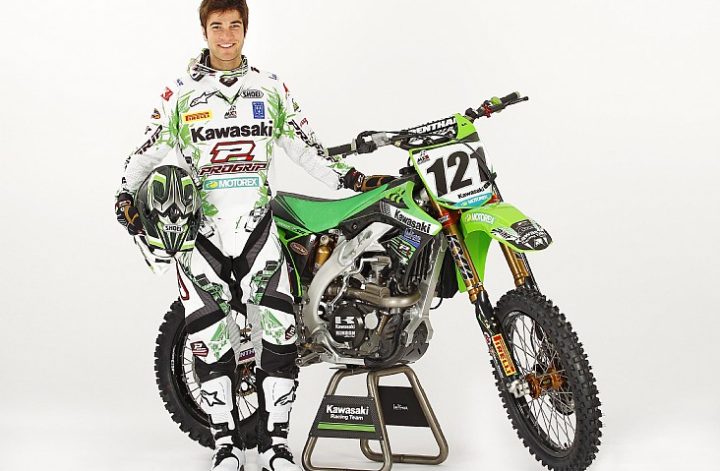 A week after his Supermotard experience at Mettet, Xavier Boog lined up this weekend in the European Supercross Championship. A first crowned with success, as Xavier won in both evenings of the Marseille Supercross.

For all French riders, Supercross is part of their culture and even those who rarely line up in competition practice this discipline in training. Thus Xavier, who has not participated in a Supercross since 2005, rides regularly on SX tracks, a complementary discipline to Motocross. It was therefore with a certain amount of baggage that Xavier arrived in Marseille, where the second round of the European Championship was held. Quickly making his mark with the Phocaean track, he won in the semi-finals on the first evening, then finished second to Soubeyras then Ramette in the two finals of the evening. The overall winner, he would do even better the next day by winning against Cédric Soubeyras, the championship leader; Runner-up to the latter in the first final, Xavier won in the second and therefore left Marseille with a superb record. Three times second and once winner, he won this Supercross and could soon repeat the experience. But for now, testing will soon be on the Alsatian’s program, along with engineers from the plant and his new teammate Gautier Paulin. 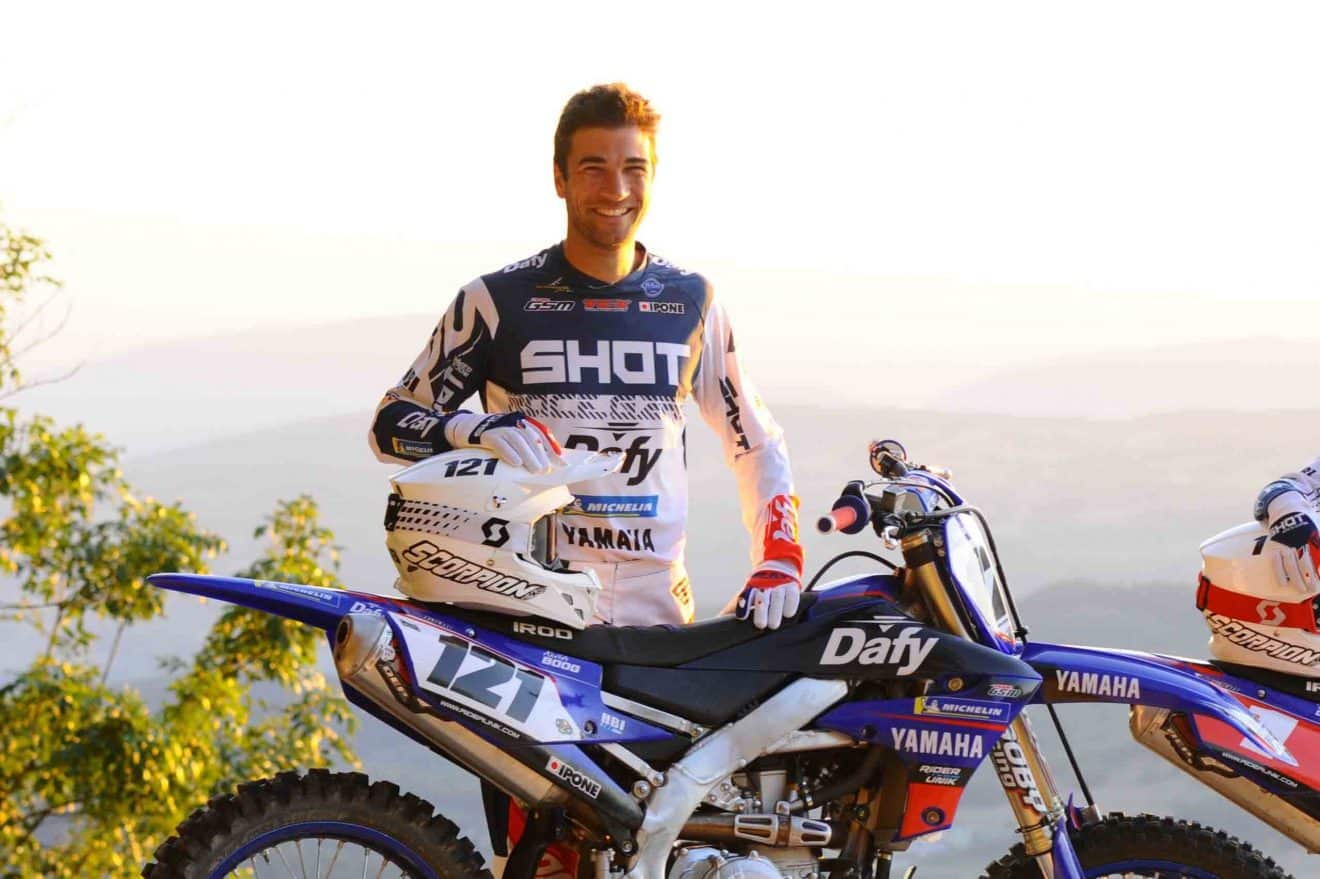 Xavier Boog: “The track was ultimately bigger and more technical than I expected, and I really don’t regret the experience! Dominique, my mechanic, quickly adapted the 450 KXF with which I had driven in Mettet to Supercross, and I had been able to run twice on SX tracks in the South before arriving in Marseille. I felt more and more comfortable with the practice sessions and the races, just enough time to pick up the pace. On Friday I took the lead in the first final, before Soubeyras overtook me and won; in the second final I started fourth and came back second, and won over both sets. On Saturday night I did better, and in the first final I played for victory with Soubeyras until the finish; he wins, but I take my revenge in the second final after a good fight with Coulon. I had a lot of fun, and it feels good to win! I still have the Strasbourg SX on my calendar, and it doesn’t say that I won’t do a few more.” 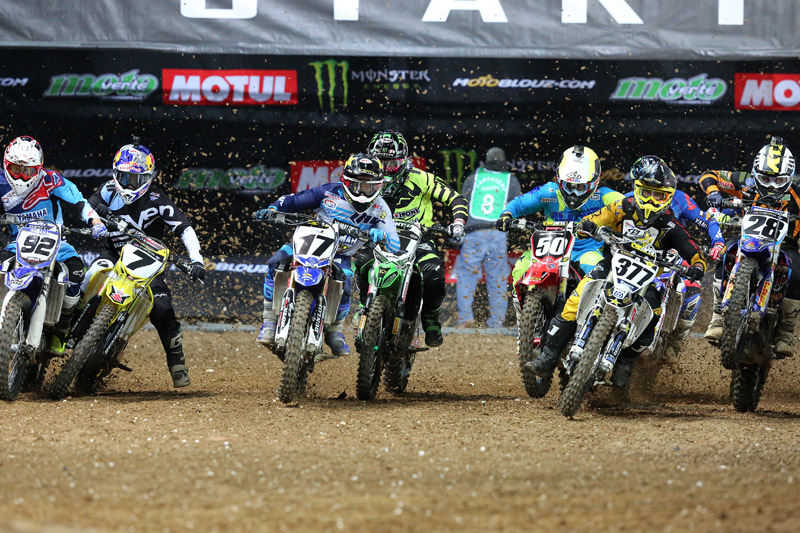 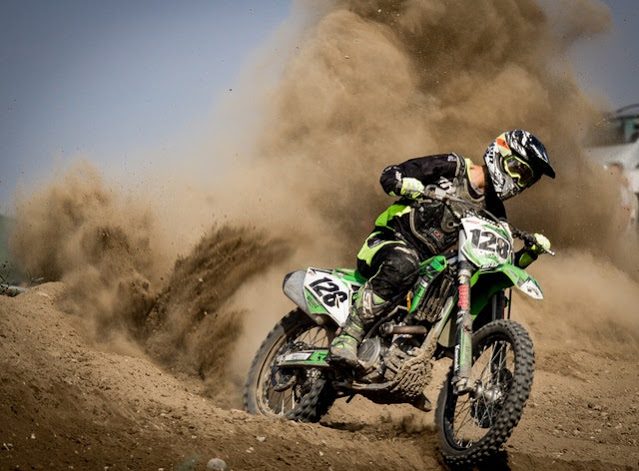