What is a Cherished Number Plate 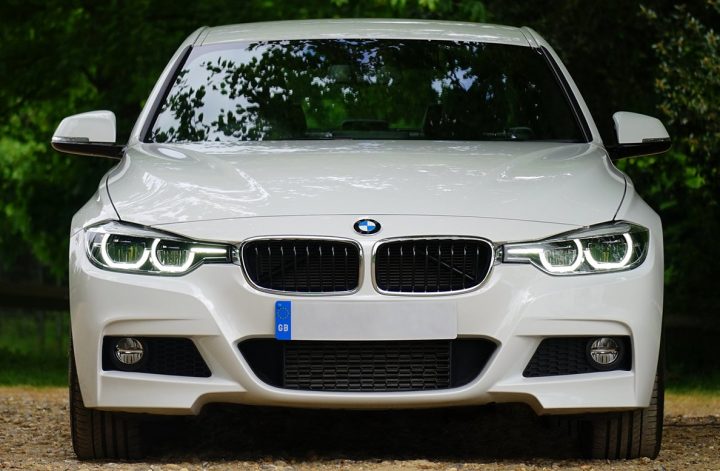 The thing about cherished number plates UK that makes them so valuable is that they tend to be pretty unique. For example, number plates that were being given out in the UK during the latter half of the twentieth century are markedly different from the ones that came prior. Back in the 1960s, this change resulted in a complete redesign of number plates, and as a result of the fact that this is the case the ones that were made before this change occurred have a huge amount of nostalgia value associated with them.

You can see this value for yourself by purchasing a plate that corresponds to the cherished label. Not all plates that are in this category are very old, though. Some have unique images within them, and others have numbers that are simple and easy to read. The only limitation is that you can’t use this number plate for any kind of advertising, apart from that the sky really is the limit and you can use your cherished plate however you want to.